The e-POP payload consists of eight scientific instruments. Together, they are enabling scientists to explore near-Earth space in greater detail. 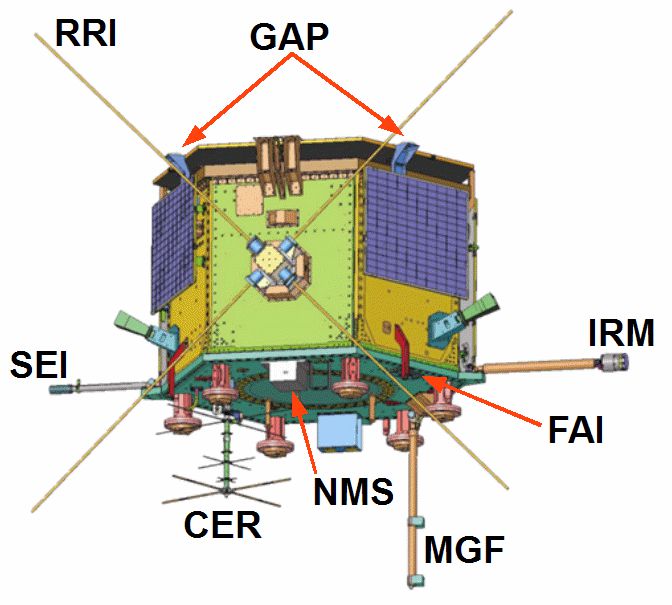 The e-POP instruments on CASSIOPE

The e-POP instruments are supported by Cascade, the companion commercial payload on CASSIOPE, which permits the on-board storage of up to 75 GB of e-POP data. This data can be downlinked to the ground at a rate of over 300 Mbits/s, allowing the e-POP payload to capture up to 15 GB per day of valuable scientific data.